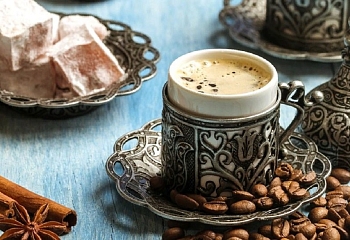 No smoking: Turkey is struggling with bad habits
1700

The saffron harvest started in Turkey.
1286

-Made in Turkey- on all Turkish products
1294

Turkey to use lira in property purchases, sales, rents
1304

Antalya invites you to refresh yourself in the Ice Museum
1369