Turkey to use lira in property purchases, sales, rents
1209 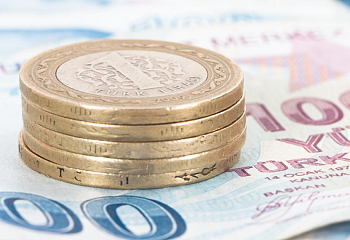 President Recep Tayyip Erdoğan signed a decree early Sept. 13 that requires locals using the Turkish lira for buying, selling and renting of real estate and leasing of vehicles, in a fresh step to support the ailing local currency.

The decree was published in the Official Gazette.

Purchase, sales and rental contracts of moveable and immovable properties and vehicle leasing made in foreign currencies will be converted into lira within 30 days, according to the decree. It added that in the current contracts, the agreed prices in foreign currencies will be redefined as lira within one month and the terms of the decree will be executed by the Finance and Treasury Ministry.

No smoking: Turkey is struggling with bad habits
1561

The saffron harvest started in Turkey.
1196

-Made in Turkey- on all Turkish products
1202

Antalya invites you to refresh yourself in the Ice Museum
1276