No smoking: Turkey is struggling with bad habits
1092 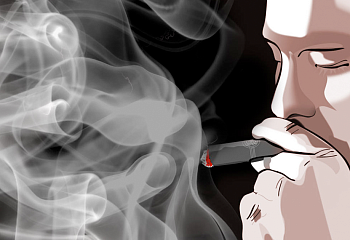 All cigarettes have to be sold in packs of the same shape and size. Also the writing on the packages must be the same. In addition, the information on the dangers of smoking between 65% to 85% of the packaging size.
New changes to the Tobacco Trade Act will affect both Turkish and foreign manufacturers selling cigarettes in Turkey.
To adapt cigarette packs to the new law, the manufacturers have 7 months time. Failure to comply with the law will result in a fine of up to TL 20,000.

The saffron harvest started in Turkey.
863

-Made in Turkey- on all Turkish products
896

Turkey to use lira in property purchases, sales, rents
910

Antalya invites you to refresh yourself in the Ice Museum
920